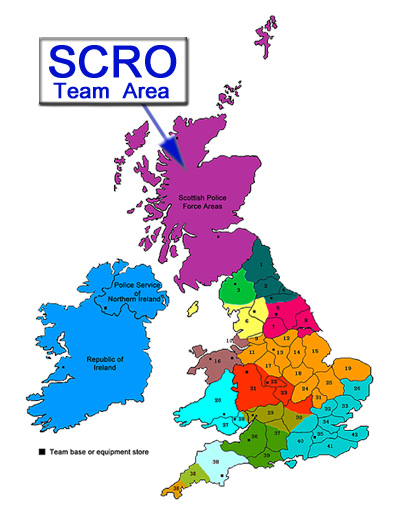 The Scottish Cave Rescue Organisation (SCRO) was established in 1966 to provide a service to search for and to rescue persons and animals from any underground location (caves, rock fissures and disused mines, except coal mines) in Scotland or any other part of the United Kingdom.

In May 1989 SCRO obtained charity status. In August 2013 they converted from being a trust into a Scottish Charitable Incorporated Organisation.