The awards are as follows:

It was announced on 20 November 2019 that Rick Stanton and John Volanthen have also been awarded the Royal Humane Society’s Stanhope Gold Medal. This medal is awarded each year to the top nomination of silver medallists sent in from Canada, Australia, New South Wales, Sri Lanka, New Zealand, the Liverpool Shipwreck & Humane Society and the Royal Humane Society. This year is the first occasion on which the medal has been awarded to two people and it is believed they are the only people ever to have been awarded all three RHS medals – i.e. bronze, silver and gold. 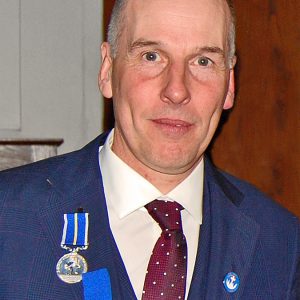 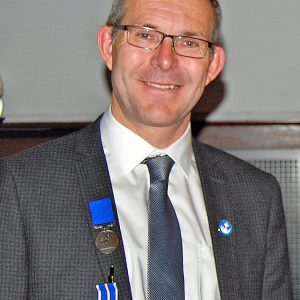 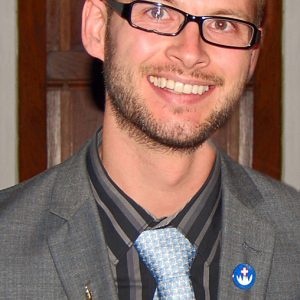 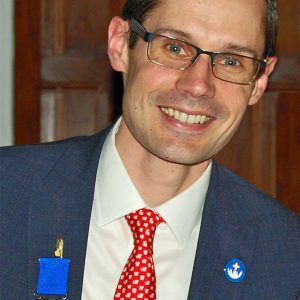 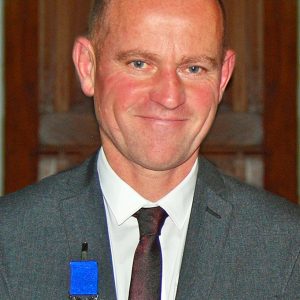 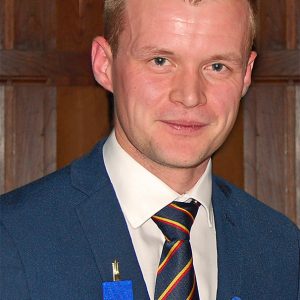 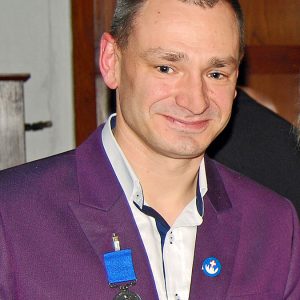 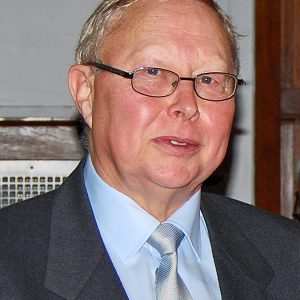 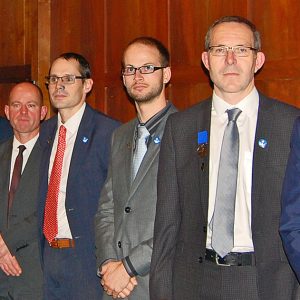