BCRC is both delighted and proud to spread the word that the following national awards and honours have been announced this evening for members of the BCRC team who were involved in the Tham Luang rescue in Thailand last summer.

Congratulations to all the recipients. 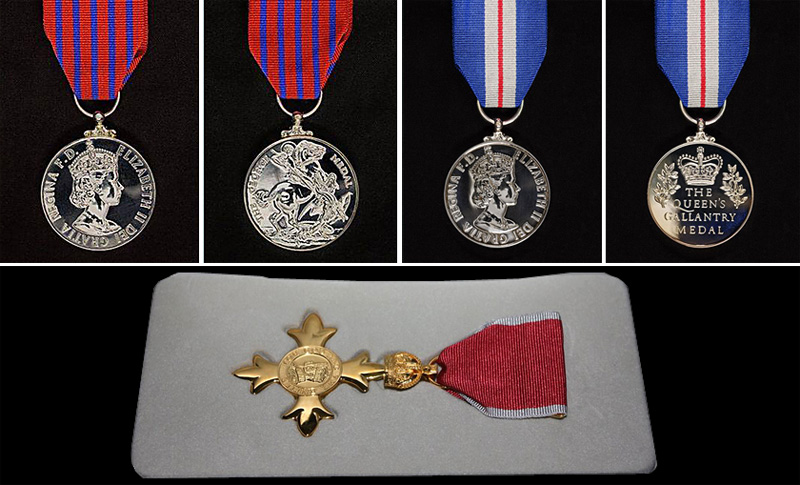