An informal meeting day was held on the 25th April for team reps to cover issues of general interest and allow time for debate and exchange of ideas.

Topics covered included Incident Reporting, SARCALL updates, Cascare developments, the website, Legal updates, and progress in the development of the new Nicola radios. All of which generated some interesting discussions. 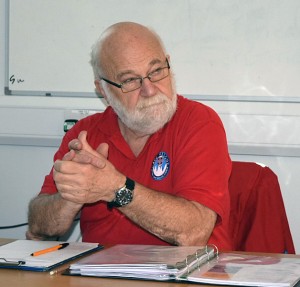 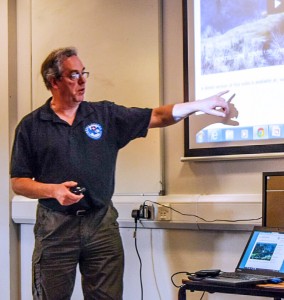 At the AGM on Sunday 26th April two new officers were appointed – Richard Marlow was voted in as the Medical Officer and Pete Allwright was appointed to the new post of Foreign Secretary.